So many emotions come to mind when we think of having a baby: love, joy, pain, fatigue, excitement, stress, and relief. The dichotomy between the highs and lows of childbirth and postpartum life all stem from the biological changes happening on a hormonal level in women’s postpartum bodies.

Having a baby represents a big change in a woman's life. Women’s bodies have been shaped by evolution to bring new life into this world, but that doesn’t mean it is easy. Even after giving birth, a woman’s body takes time to recover from the hormonal changes brought on by pregnancy and labor. Postpartum life is challenging, but it can also be beautiful. Here at inne, we wanted to dive deeper into this concept, and explore what is happening on a microscopic level in postpartum "women".

How do hormones fluctuate during childbirth?

A mother’s body begins preparing for childbirth immediately after conception takes place. As explored in our previous article, Hormonal Changes During Pregnancy, there are seven major pregnancy hormones that fluctuate during pregnancy to support healthy fetal growth and development. At the end of a healthy pregnancy, the hormones oxytocin and prolactin increase to prepare for the new baby. These two hormones also play an important role in the postpartum period.

During birth, the body releases a large amount of adrenaline and noradrenaline, which are two hormones known for the 'fight or flight reaction' (1). The influx of these hormones creates a surge of energy for the new mother. The heightened presence of the 'love hormone' oxytocin creates a long-lasting euphoric feeling that allows the mother to bond with her baby.

How does that change postpartum?

This creates a major natural hormonal imbalance for new mothers. It is believed that this imbalance is partially responsible for the mood swings new mothers can feel, known as the 'baby blues'. This is reportedly experienced by approximately 70-80% of mothers (2). However, this drop is also physiologically necessary for the production of colostrum, which is the first form of milk produced after giving birth (1). Colostrum is high in protein and contains antibodies to protect newborns from disease (3). During pregnancy, the presence of progesterone and estradiol suppresses colostrum production (4).

Another hormone that is produced in greater amounts postpartum is called prolactin. Prolactin enlarges the milk-producing mammary glands during pregnancy, but also plays an important role postpartum, if the new mother decides to breastfeed. After birth, prolactin regulates milk production. When the baby suckles the nipple, prolactin is produced from the pituitary gland, leading to an increase in milk production (1)

Oxytocin is most commonly known for its role in mother-infant bonding. Research found that oxytocin levels increased proportionally with touch between mother and child (5). However, oxytocin also has an important job in producing milk. Breastfeeding triggers the production of the hormone, which stimulates the delivery of milk from the nipple (1). Oxytocin is critical for lactation for this reason; without it, the milk would be trapped in the mammary glands (6).

Oxytocin is most commonly known for its role in mother-infant bonding. Research found that oxytocin levels increased proportionally with touch between mother and child

When do things get 'back to normal'?

Hormones have natural fluctuations following birth. How long do they last? The answer to this question varies woman-by-woman. Choosing to breastfeed, having a C-section or vaginal birth, and even the baby’s sleep schedule can all affect when postpartum hormones return to 'normal' levels.

Some hormones are produced due to environmental factors rather than biological ones: cortisol is produced due to increased stressors, and melatonin levels decrease from a lack of sleep (7). These hormones do not have a prescribed end date, but take time and routine to reset. Other hormones, like prolactin and oxytocin are directly related to milk production. About six months postpartum, these two hormones will begin to decrease because either the mother has stopped breastfeeding, or  the infant will have a stable demand for milk, and will not require excess production (1). If the mother decides to stop breastfeeding earlier, prolactin and oxytocin will decrease then (8).

Also six months after birth, many women will get their first postpartum menses. At this time, most sex hormones are back at their pre-pregnancy levels. Progesterone and estradiol are produced for the first time since pregnancy (2). This date is not fixed, however, and depends on if the mother chooses to continue breastfeeding, and what percentage of the infant’s diet it entails.

Hormones can be responsible for some of the most difficult parts of postpartum life, but also drive some of the most beautiful moments of motherhood. While progesterone and estradiol may cause mood swings, oxytocin creates that initial mother-child bond and feeling of love and protection. It’s easy to blame hormones for how they make life more difficult, because of things like PMS, but we rarely thank them for their indispensable role in postpartum life. If we zoom out for a moment, it is easy to see how truly beautiful these hormones working in harmony are, facilitating the evolutionary process of birth and motherhood.

Every woman will have a very distinct experience as they embark on their own personal journey into motherhood. At inne, we seek to celebrate this fact, by giving women the freedom to visualize their own hormonal changes. The inne minilab allows you to track and observe this extraordinary process in real time from the palm of your hands. To learn more about how inne can help you, visit inne.io.

8. Institute of Medicine (US) Committee on Nutritional Status During Pregnancy and Lactation. Nutrition During Lactation. Washington (DC): National Academies Press (US); 1991. 5, Milk Volume. 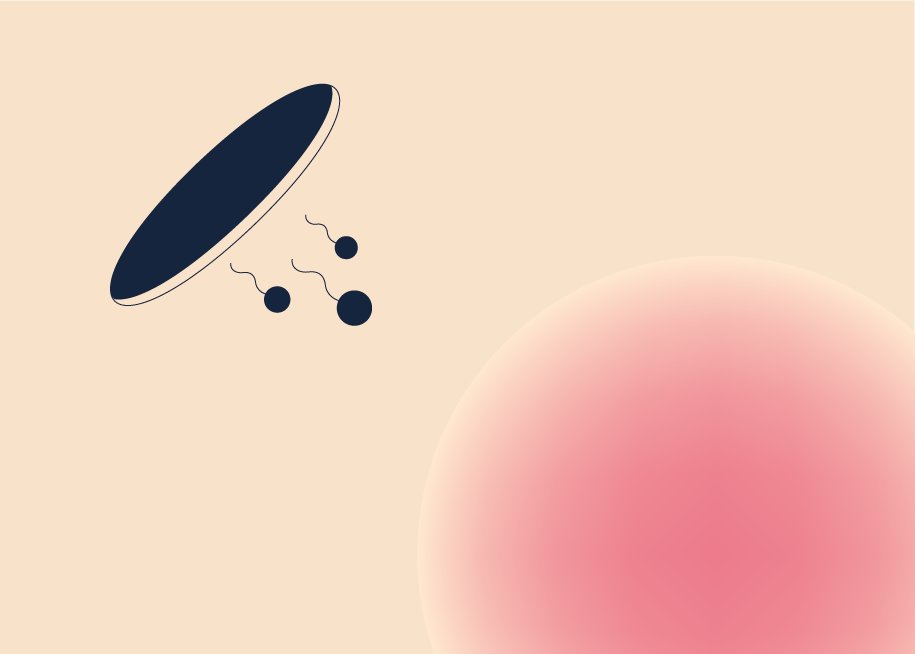 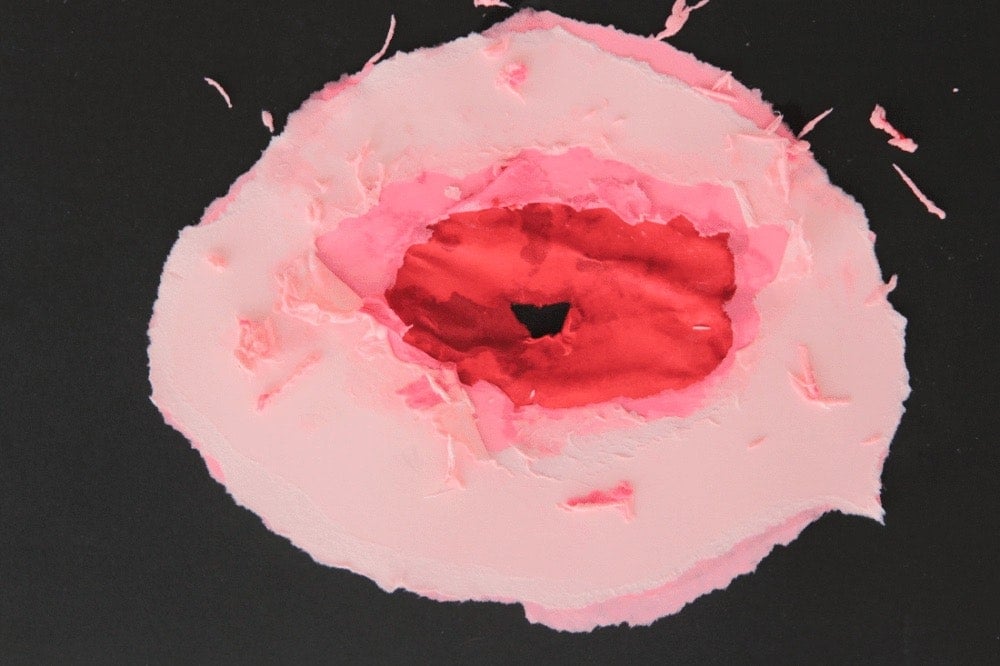 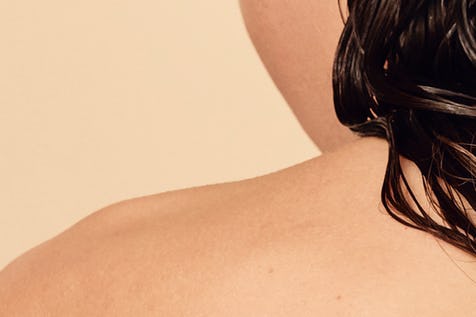