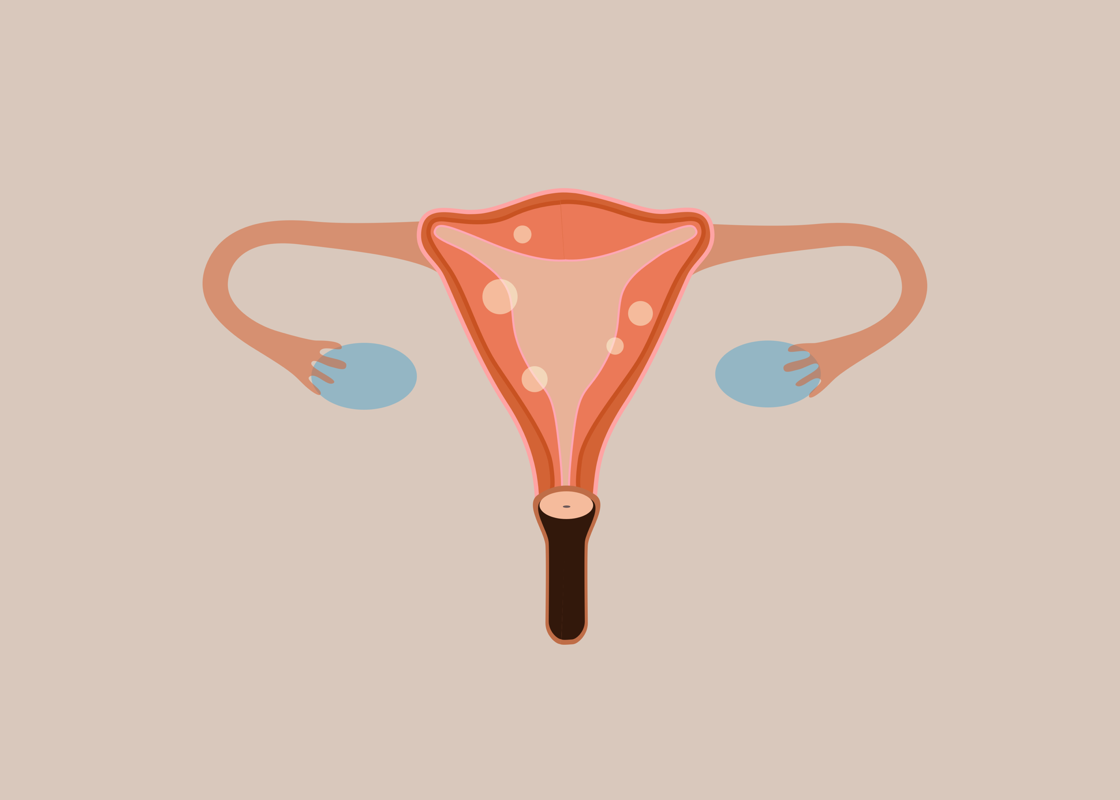 What did I learn from launching a brand new product in the midst of a pandemic?

The Power of Female Dynamism